Whenever I switch on the high beams, the cabin lights dim, and the cabin fan (at max speed) slows down, and random dashboard errors show up, indicating a weak battery. Upon inspection, I noticed a light corrosion build up on the positive terminal of the battery. Clearly, it needs replacement soon. This is to be expected since the stock battery is already 2.5 years old.  As a general rule, one should replace the battery every 2 years.

EcoSport accepts both DIN44 and DIN55 batteries (DIN refers to a battery standard, with the numbers indicating the capacity, AH or ampere-hours, of the battery). I opted for an Emtrac DIN55, and it comes with 2.5 years warranty. Considering that the stock battery lasted 2.5 years, the warranty period of 2.5 years offered by Emtrac is enough incentive for me to consider purchasing the brand. According to the dealer, if the battery fails within the warranty period, it will be replaced with a new one.

DIN44 is perfectly capable of handling the demands of an EcoSport. DIN55, however, has 55 AH, thus, has a higher battery capacity than DIN44, which is rated only at 44 AH. The difference of 11 AH is desirable if you have installed a number of accessories, as in the case of my EcoSport. DIN55 costs about 7,000 pesos (140 USD) and DIN44 at about 6,000 pesos (120 USD). Replacement takes about 30 minutes.

A word of caution:

For AT variants: There have been a number of reports that errors show up on some (but not all) AT units, when power gets disconnected. You may use an extra battery connected in parallel with the old one, so as to keep the computer powered during replacement. This issue seems to affect only some AT units, since a number of AT owners have successfully replaced their batteries with the power fully disconnected. It is still unclear what causes the errors to show (no formal statement yet from the car manufacturer). Some shops charge up to 3,000 pesos (60 USD) to fix this error—computer reprogramming, as they call it.

Related link: When to Replace Your Car’s Battey (EcoSport) 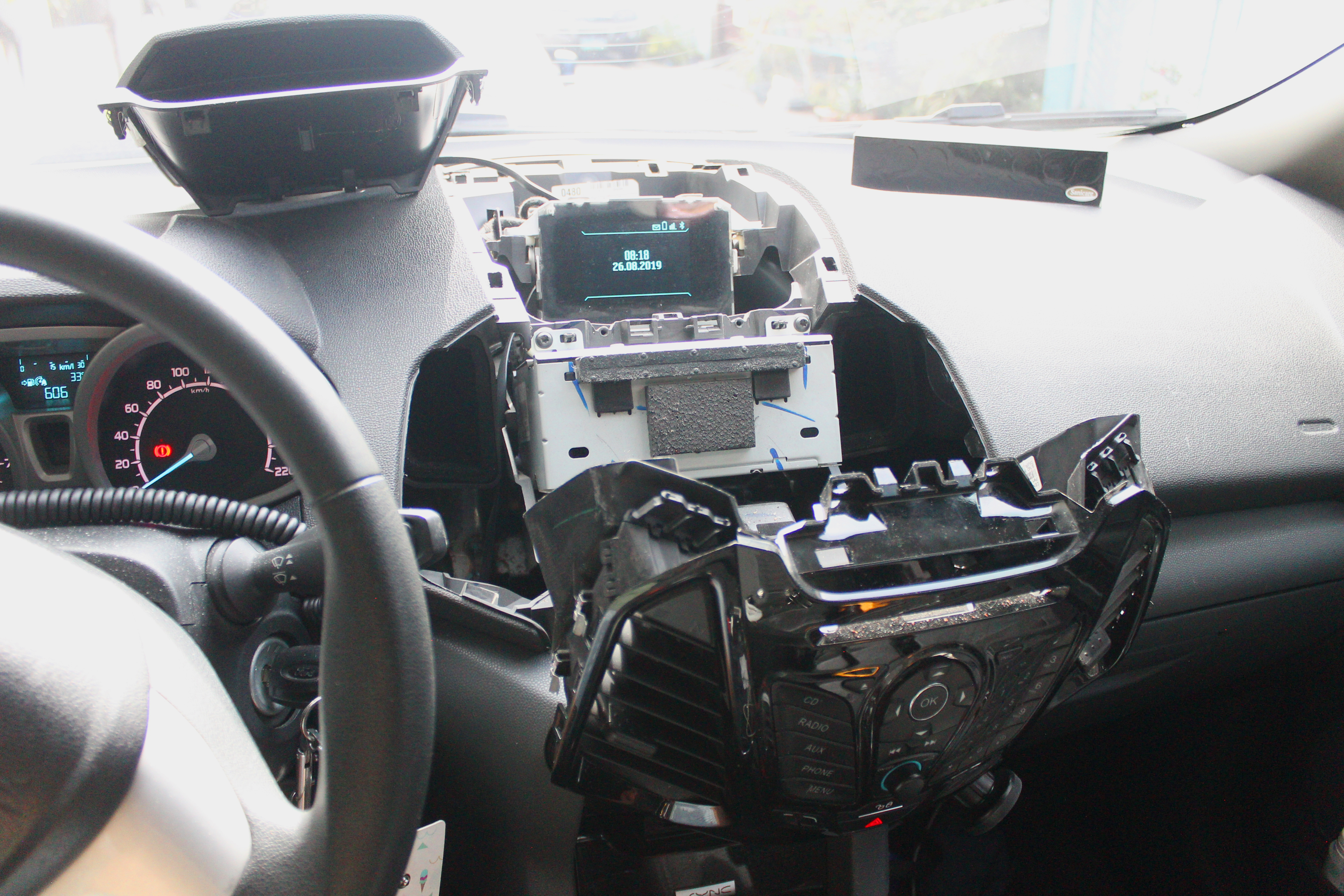